Posted at 16:36h in Uncategorized by Frank Manno 0 Comments
4 Likes

I’ve been travelling literally all over the world and making friends over the span of my career. We share music and memories, and are constantly having these experiences that create community. Looking back, none of what’s happened would be possible without the support of the people who show up, time after time. I see you guys and would like to shine a light on those who really stand out. I want to say thanks.

I’m creating a series called #6Questions, where I get to profile one of these core fans. I’ll be doing it regularly – so if there’s someone who you think deserves to be written up, tag them on FB, Twitter or Instagram. Then tag me and use #6Questions.

Kicking this off with Ms. Colleen Burns. You guys all know her as the organizer of KaskadeKonnect. And as evidenced by her answers and sheer number of shows attended, I’d say she deserves to be the inaugural homie on here. 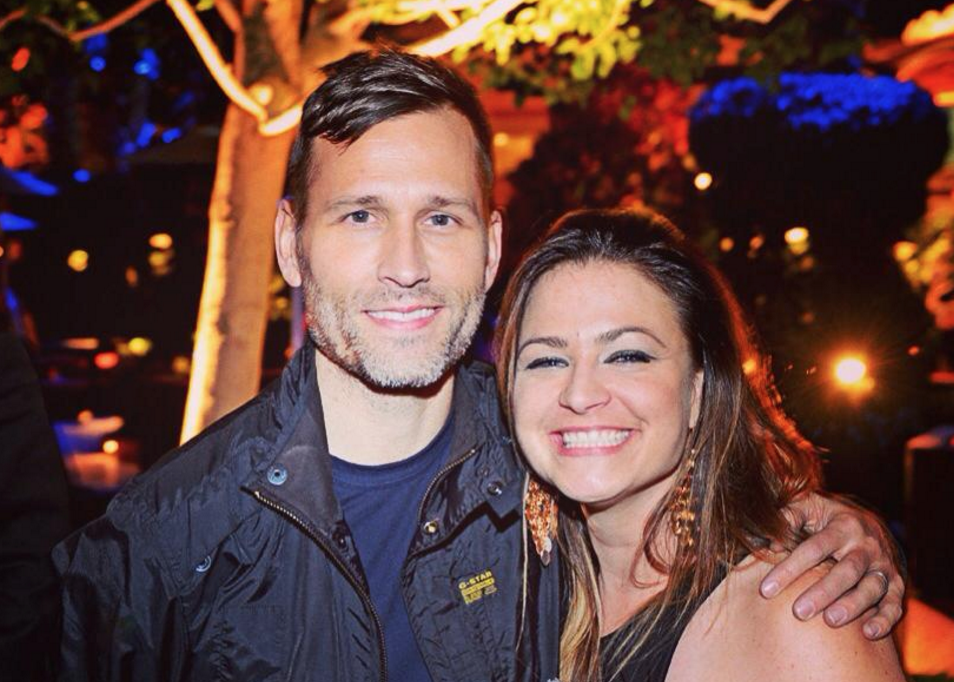 “To see you again, Makes me smile” — Photo + Caption courtesy of Colleen Burns

1. How many shows have you attended?

I went through all my shows this year and wrote them out and I am currently at 59. I just can’t get enough. so the next show is the big 6-0! Can I expect you to jump out of a cake for me for the celebration?

3. If you could go back in time to any show, which one would it be? It doesn’t have to be one you actually attended.

I actually have two specific ones I think about from time to time.

4. What is the best restaurant you’ve ever eaten at, and what did you have? (Asking for a friend.)

This is such a tough question for me since eating out is a huge part of my lifestyle and job. After putting much thought into this, I think I have to say it’s probably the restaurant I must visit each time I am in SF, Mandalay. It’s Burmese and I am obsessed with their Tea Leaf Salad and the Mandalay Special Noodle. All of the flavors. GO!

5. What is your favorite Kaskade Album? Favorite Single?

This is the question K fans hate to answer because it’s more than likely a favorites “list.” It is close to impossible to narrow it down, as I adore so many of your songs and sometimes it depends on current mood. your music, lyrics and production truly tell/create the most beautiful stories. Since you are MAKING me choose:

6. If you could hear me say any one word, what would it be?